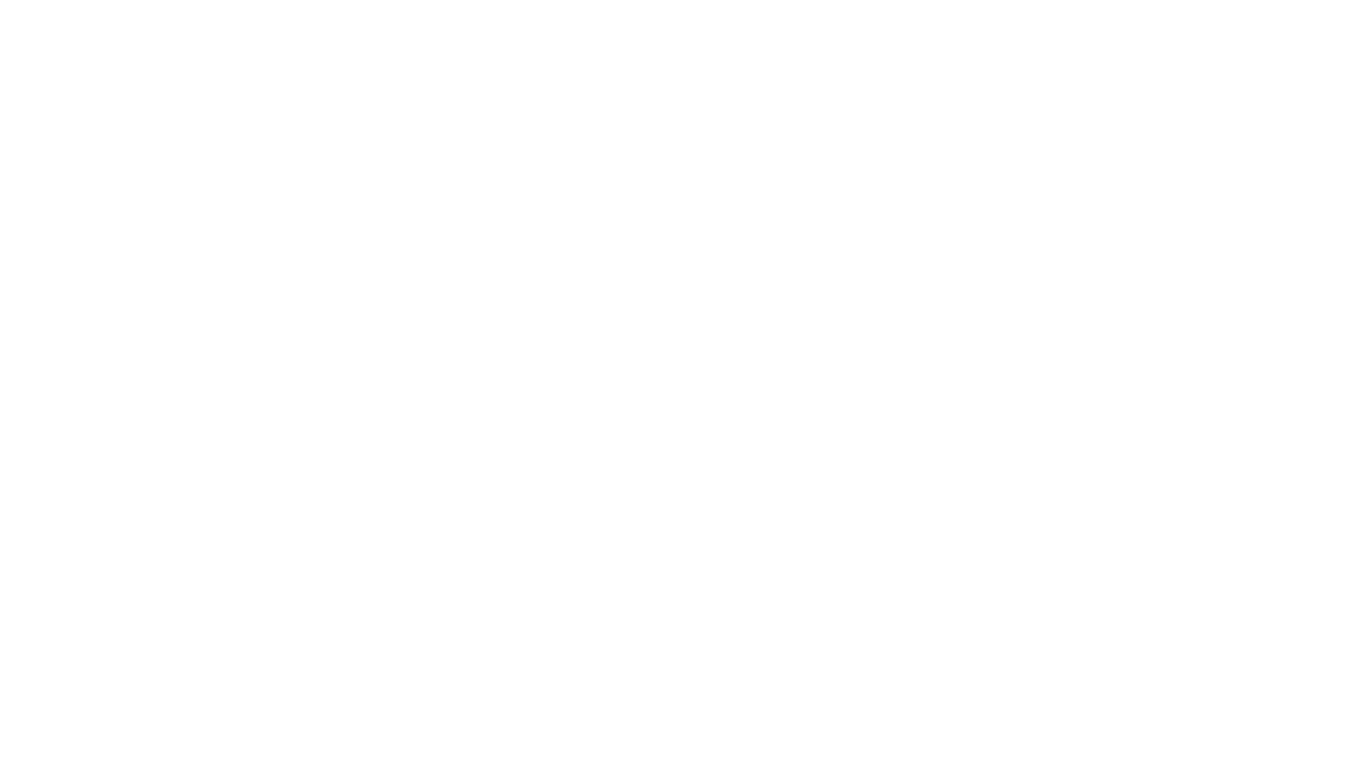 Niantic’s much-anticipated Harry Potter follow up to Pokemon Go is coming next year, but Harry Potter fans who want their first taste of Hogwarts on mobile don’t have to wait, because Harry Potter is coming to the Los Angeles-based mobile gaming studio, Jam City.

Through a partnership with Warner Bros. Interactive Entertainment, Jam City has gotten a license to develop a new mobile game, Harry Potter: Hogwarts Mystery that lets players create their own character and enroll in Hogwarts.

How Jam City views growth for mobile games in 2021

Jam City is thriving and hiring during the pandemic