What’s your Jam? Since 2010, Jam City’s global franchises have amassed billions of installs, and we’re just getting started. 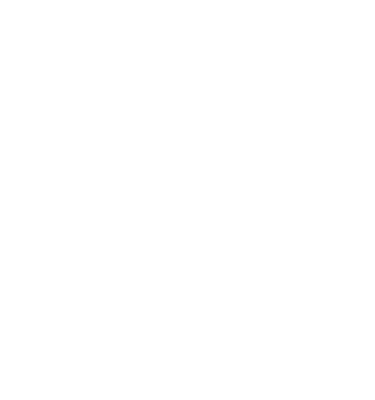 This is Champions: Ascension, a true AAA play-to-earn game developed exclusively for Web3. Step into Massina: A player-driven fantasy world where the rewards are as real as the risks. Collect and create unique NFT Champions, battle other players for vast riches, and stake your path in a developing token economy.

Our most popular games have something captivating for everyone. From rescuing baby pandas to baking endless delicious treats to joining your favorite Hogwarts’ house, these titles are sure to provide unique and deeply engaging experiences.

Led by CEO Chris DeWolfe, former MySpace co-founder and CEO, COO and President Josh Yguado, former 20th Century Fox executive, and CTO and Co-Founder Aber Whitcomb, formerly CTO and co-founder at MySpace, Jam City is the creative powerhouse behind some of the highest-grossing and most enduring mobile games. 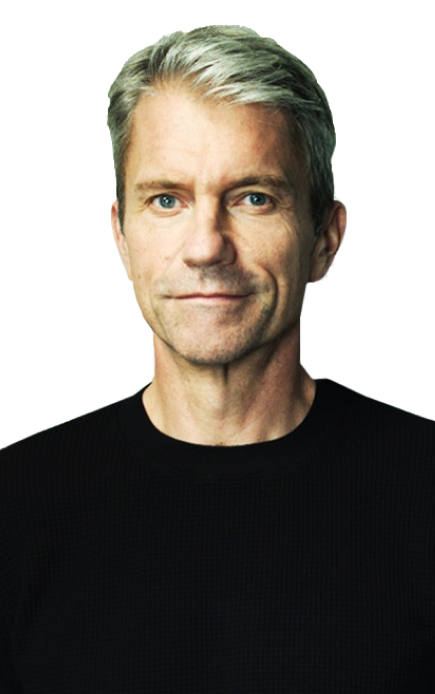 Chris DeWolfe is a serial entrepreneur with a track record for building global brands at the nexus of pop culture, social networking, mobile gaming, media, and technology. He co-founded and was the CEO of MySpace, which he sold for $580M when it was the highest-trafficked site in the U.S. He then went on to create Jam City, a worldwide leader in mobile entertainment. 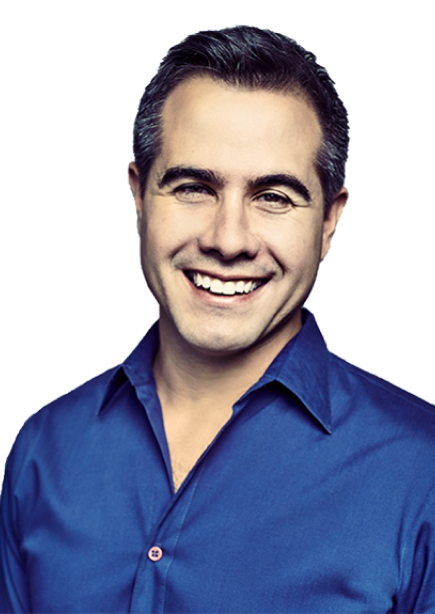 Josh Yguado is the Co-founder and President of Jam City where he oversees the company’s operations, growth strategies, and game portfolio—which has repeatedly dominated the top grossing charts of Apple, Google, and Amazon’s app stores. 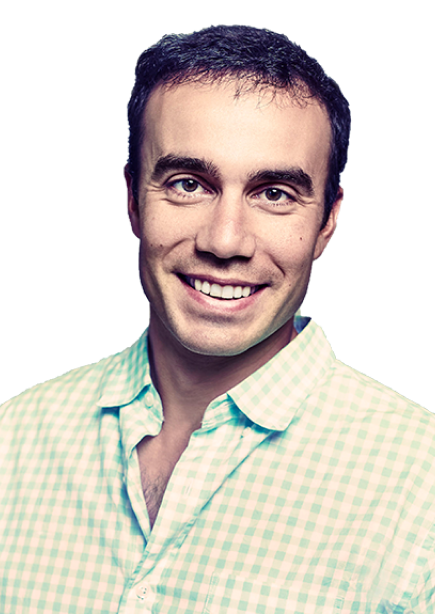 Aber Whitcomb is co-founder and CTO of Jam City where he oversees the software architecture underlying the company’s global gaming and analytics platform.