Jam City is an award-winning entertainment company providing unique and deeply engaging mobile games that are played by tens of millions of people across the globe.

Led by CEO Chris DeWolfe, former MySpace co-founder and CEO, and COO Josh Yguado, former 20th Century Fox executive, Jam City is the creative powerhouse behind some of the highest-grossing and most enduring mobile games.

The Jam City team is known for its creative excellence and technological innovation in key areas including storytelling, data science and audience insights. 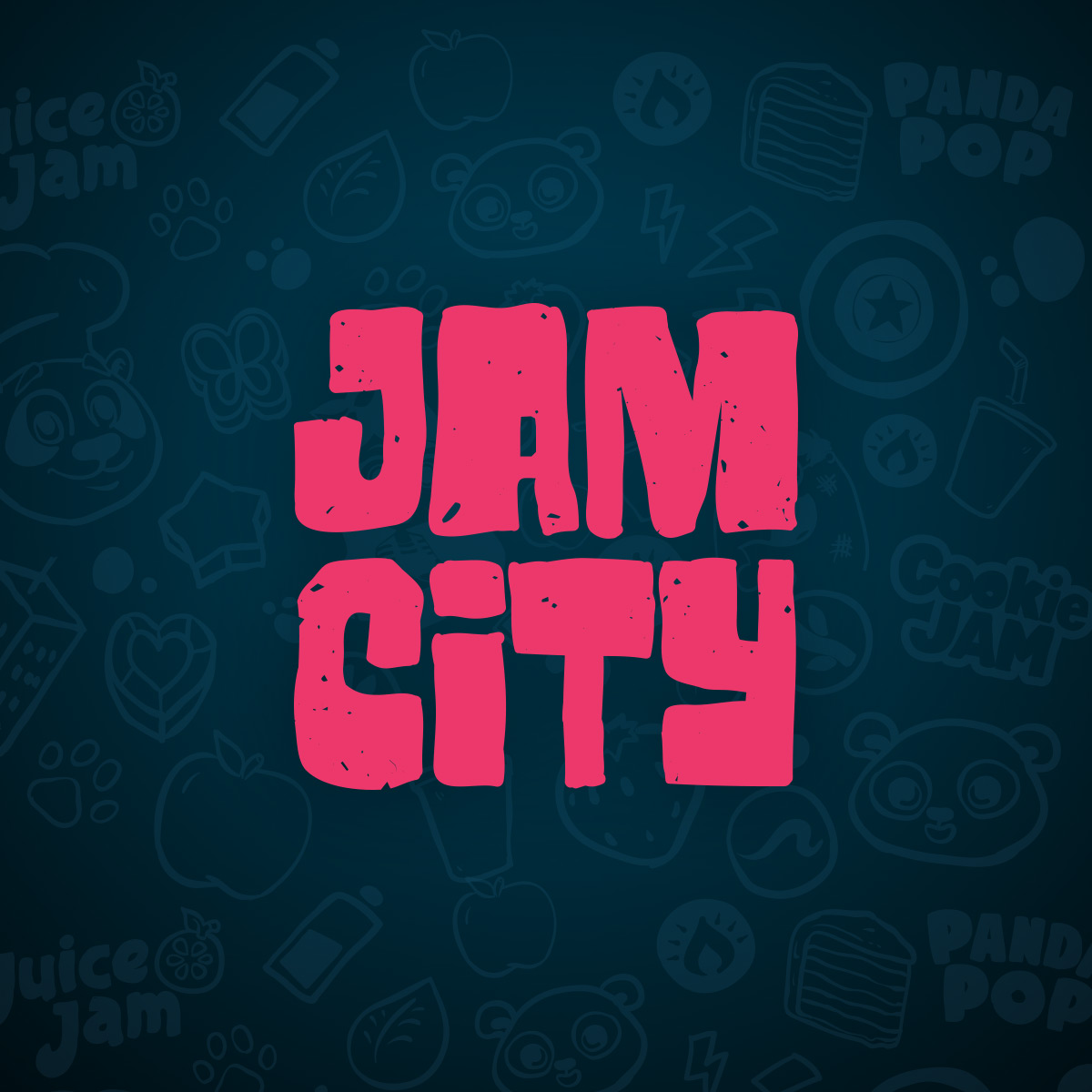 Love The Player, Love The Game

Focus On The Magic & The Measured

Love What You Do