With all the great games available today, discovery can be challenging for developers. One of the largest barriers to converting new players is the friction of the install process.

That’s why we were excited to partner with Google on a Google Play Instant version of Panda Pop – which was announced this morning at Google’s Developer Day at the Game Developers Conference (GDC) in San Francisco. Google Play Instant allows players to try Panda Pop without having to download and install the full game. Check out the announcement and Panda Pop case study Google posted today on its Android Developers Blog as part of its “Big Bet on Mobile Games” in 2018!

“Building Google Play Instant was a great opportunity for Jam City to see where Panda Pop could be optimized. We’ve taken those learnings and applied them to the full version of the game, which now runs smoother and with a reduced memory footprint.”

“Google Play Instant is a win-win for players and developers – players get a fully functional gameplay experience before downloading, and developers get a promising new way to acquire high quality users.” 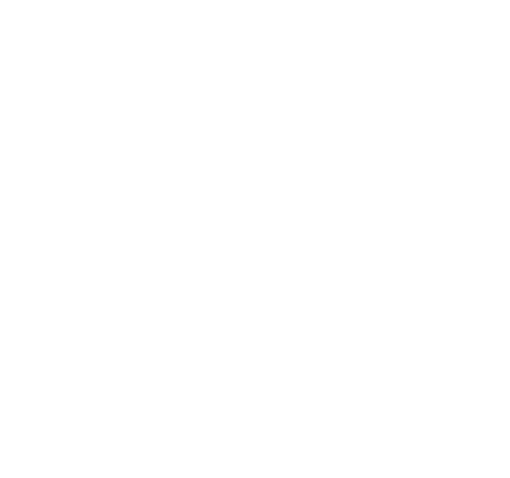 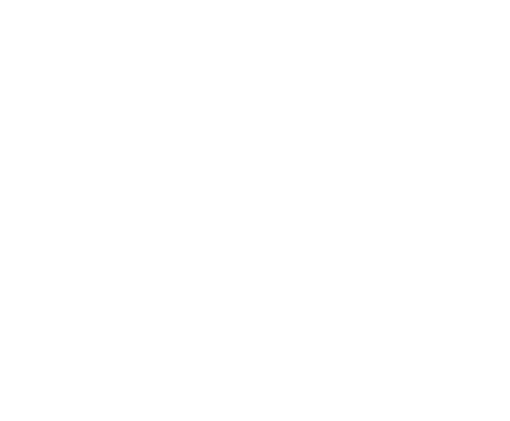 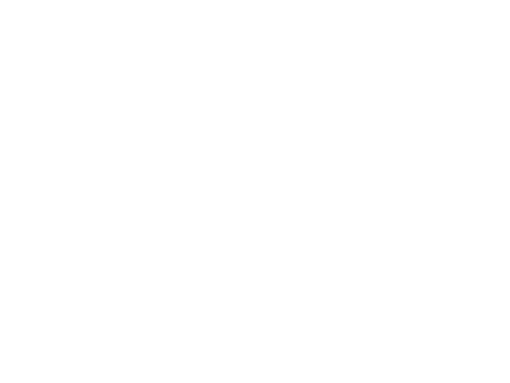