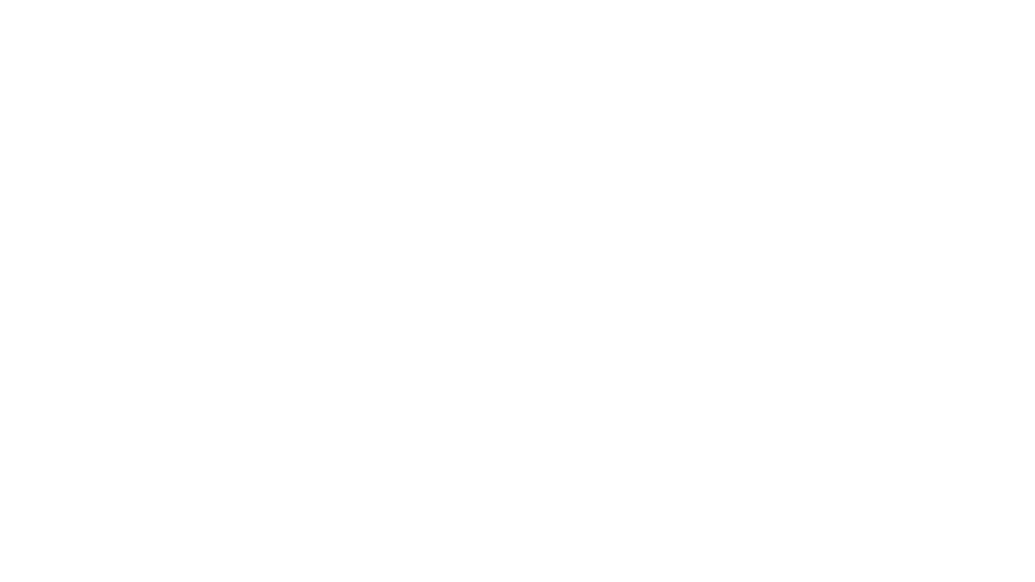 In the Employee Spotlight series, we are highlighting the diverse and exceptional talent here at Jam City.

Jam City’s people, leadership and culture inspired me to work for the company — and that was back in 2013! From the beginning, I recognized how strongly the executive team encouraged and supported a creative atmosphere. I believe the best-run studios operate in collaborative, creative type of environments. This is something that I was really looking for, and that I found with the Jam City crew.

As Executive Producer, I oversee several projects in our San Francisco studio. A large part of my role involves guiding teams with direction and product vision in broad strokes. My aim is to help set goals that are achievable, and provide the tools and aid they need to succeed. I also work closely with the production department, where I coach and iterate on processes that best fit team needs. Lastly—and probably my favorite—I help people from all corners of the studio with career growth and opportunity.

As the conduit that helps communicate between executives and other studios, my main goal is to bring everything together and make sure all teams are aligned, unified, informed, and happy. At the end of the day, I make sure our games hit our own high standards and quality bar.

What is it about Panda Pop and other Jam City IPs that keep players returning?

Jam City houses remarkable design and artistic talent. Our artists and designers create really amazing worlds for our games with beautiful environments and fun character design. They’re so rich in terms of aesthetics, visual quality, and personality! This is one of many reasons why I believe our players stick around. Players like to engage in quality products that they know are loved and taken care of. I think that Panda Pop and Juice Jam are shining examples of exactly that.

Jam City also continually strives to keep our games fresh! We’re always cooking up something new in our games that we think our players will enjoy, invoking them to invite their friends and family to engage and play!

How do you bring the spirit of the Family Guy show and characters into a mobile game?

We’re very lucky to have a strong and talented design team, particularly with narrative chops. Our goal is for the game to feel as authentic as possible, which I believe the Family Guy team knocks out of the park.

As a fan, if I were to go into a game that was wrapped in a famous IP, I would have my own expectations of it’s story, language and design. The game team looks through that lens as much as possible so that when we put content into the game, we know we’re giving fans what they can expect.

What do you find most rewarding about your role?

The best things I love about Jam City are it’s amazing culture and working alongside high-quality professionals. To me, those are the biggest drivers for success. The best culture enables people to make the best games. Everyday, we’re working with individuals who are passionate about what they do. There’s something really incredible about coming together as a team and aligning on shared goals and shaping vision.

There’s no guarantee that working in a creative, collaborative environment will be without some chaos. Highly creative and passionate people coming together can sometimes be a challenge, but I believe that this challenge provides healthy friction, which enables us to grow as individuals, game makers, and as a studio. It’s addicting. It’s a big part of why I love what I do.

What makes Jam City stand out as a trailblazer in the gaming industry?

Jam City’s key to success is cemented in the way we build our teams. We hire people who not only have the skills to help us achieve our goals, but who will also fit the mold of our company culture. It all stems from a kernel of maintaining a healthy, positive environment and we do as much as we can to foster that.

What project have you been most excited to work on?

Panda Pop — the first game I launched with Jam City. It was the first Bubble Shooter game we developed in the company, which added incredible amounts of depth to the genre that to this day, separates itself from the rest. It was new, uncharted territory for us, which made it terrifying and exciting to build.

Believe it or not, Panda Pop was not a success out the gate. It took time, learning, and a lot of hard work to really make it shine. The executive team instilled a lot of faith and support in the game team which helped light the way. Panda Pop now has over 100 million downloads. It’s a rare turn-around success story you don’t typically hear about in our space. I grew a lot from that experience and it’s been fun to watch the current Panda Pop team continue pushing it to new heights.

I never knew how important it was for teams to work so well together until I started working here. A lot of my experience had been so different, in terms of the way teams work, their roles, how they engaged, etc. Here, I learned a lot more about ownership and what it truly meant, which was a perspective I just didn’t have before.

Leaner teams meant that we needed to embrace more ownership of our responsibilities and initiatives. In doing so, the game teams felt empowered to really “own it” which is something that can spark the motivation that can unlock one’s potential. I believe this to be one of the key pillars of high performing teams.

What advice would you give employees about how to succeed in their role?

Acknowledge and make room for what you don’t know. The most striking breakthroughs cannot occur until you adopt this mindset. Be willing to be vulnerable, and ask lots of questions. Surround yourself with people you know you can learn from. Learning is never cumulative, it is a movement of knowing which has no beginning and no end.