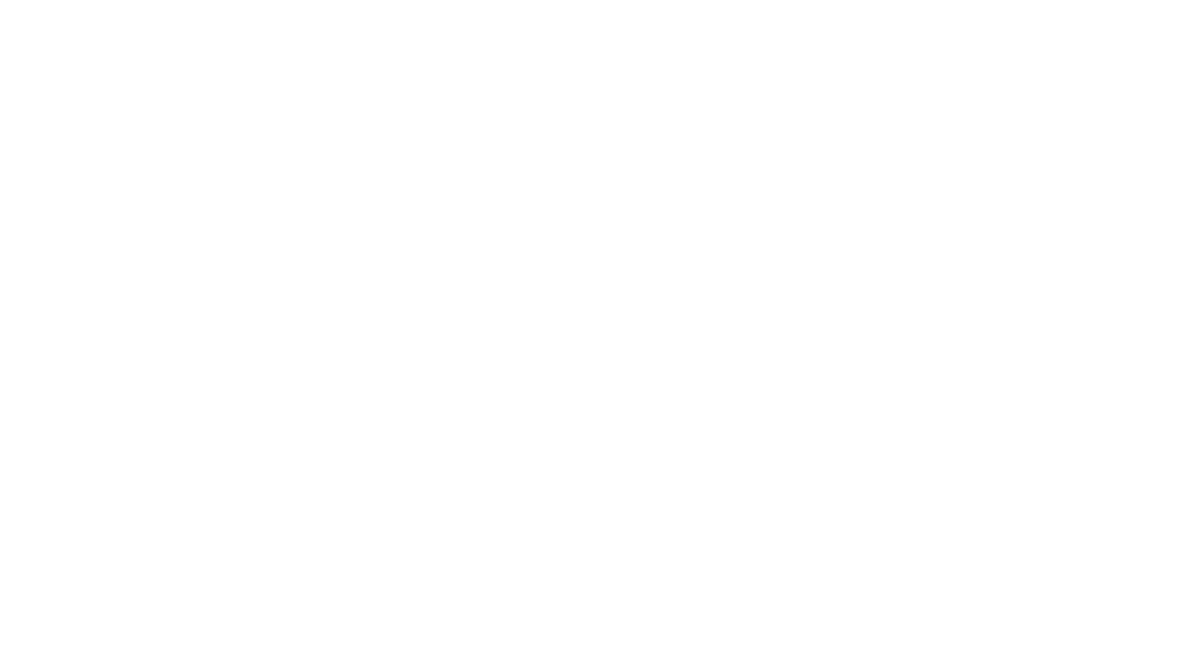 Quote: “We are grateful to the fans who have made Harry Potter: Hogwarts Mystery one of the most anticipated mobile games of 2018,” said Chris DeWolfe, co-founder and CEO of Jam City. “We’re thrilled to open Google pre-registration and share a new sneak peek at how this game will let fans create their own character and enter Hogwarts as a student for the first time.”

Background: Harry Potter: Hogwarts Mystery is the first mobile game where players can create their own character and experience life as a Hogwarts student. In the narrative adventure with RPG elements, players will create a personalized student avatar, attend classes, learn magical skills, and form friendships or rivalries with other students. In the game, players make pivotal decisions that influence their character’s story arc at Hogwarts. The game features a new encounter system where player decisions and actions impact their quests, allowing Harry Potter fans to create their own legacy as a witch or wizard.