Jam City hosted the first ever “Find Your Jam” event at the Rose Room in Venice, CA—a panel discussion with the creators changing the face of modern day storytelling in Los Angeles. The event drew a packed house of nearly 100 attendees including members of the media from the LA Business Journal, The Daily Mail, Gamasutra, Uproxx, LAist, PopSugar, GameRevolution, E! News, GameSpot, W Magazine, MonsterVine, The Gamer’s Temple, PlayStation Haven, and more.

Moderated by Marissa Muller, an editor from W Magazine, the panel included creators from every corner of the creative industry including Stephanie Michaels, aka Adventure Girl, one of the first travel influencers on Twitter, Chris Prynoski, President and Founder of Titmouse animation studio, Simon Chong, Assistant Director of Bob’s Burgers, Alex Aldea, founder of the Paragon Collective podcast, and Jam City’s SVP of Creative Development, Johnny Casamassina. Together they discussed how to create content on various platforms including social media, gaming, animation, podcasts, and television.

As attendees stepped into the Rose Room, they were welcomed with an arts and craft station where they were encouraged demonstrate their own creativity and build a Vision Board.

Moderator Marissa Muller introduced the panel and began the discussion by asking each panelist where they found their jam.

Before starting her traveling career, Stephanie Michaels informed the audience that she “wanted to be a War Reporter and chase bullets” in war zones.

Animator Simon Chong said he spent seven months creating a mashup where characters from the FX series “Archer” were placed in the world of the Fox series “Bob’s Burgers.” After debuting the mashup online, Chong says he was contacted by the creator of “Bob’s Burgers” and offered a position on the team.

Johnny Casamassina spent his life playing video games as a hobby and decided to make a career out of designing and producing games.

An audience member asked the panelists a question about how creators compete against those in their industry who produce the same content. The panelists shared the same belief about sticking to a route that keeps your brand authentic and fun.

“You have to believe in your gut and discover what motivates players and what players find fun. All of the top-grossing games are unique in their own way.” 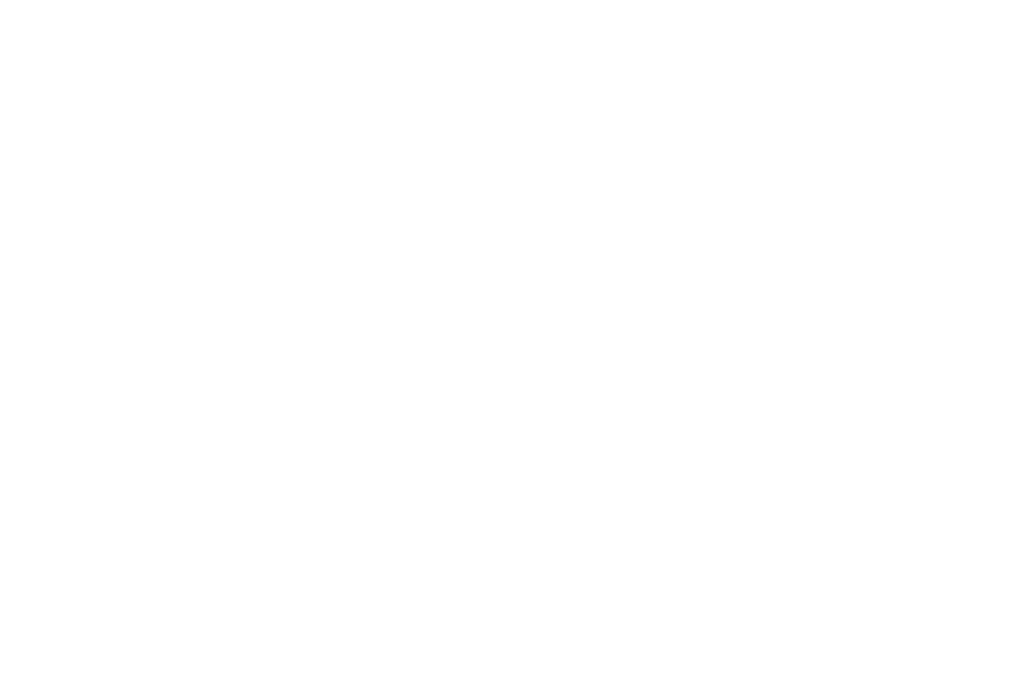 Following the panel discussion, audience members and panelists had the opportunity to mingle and network to further discuss the unique ways they are telling stories through various mediums.

To close out the night, singer and songwriter Emm performed. Emm tells stories through music, drawing inspiration from real-life experiences and common hardships that are commonly swept under the rug. She is unafraid to express herself openly and encourages positivity and love at every opportunity.

Jam City would like to extend a very large thank you to the Rose Room for hosting the event and to all the creators, writers, and influencers who attended.