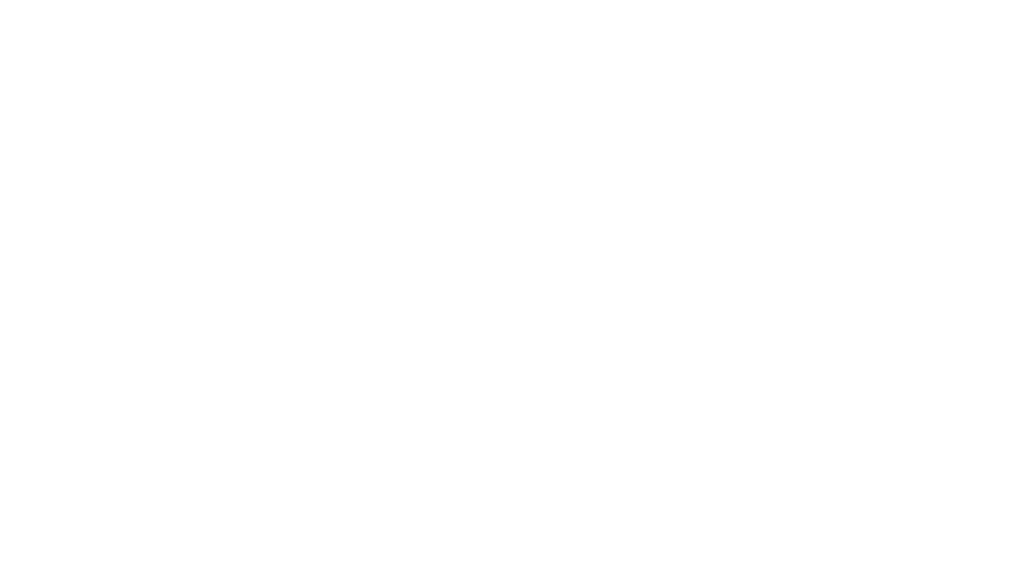 Today Jam City announced a special Danny Trejo-themed in-game event for FAMILY GUY: Another Freakin’ Mobile Game which will run from January 14th to January 18th. We are SUPER excited about this partnership with Danny Trejo, a legendary American actor known for playing iconic characters and super-villains in films and TV shows such as Machete, Spy Kids, Breaking Bad and Sons of Anarchy. The event launch celebrates the 300th episode of the FAMILY GUY television series, from which the Jam City game gets its trademark characters and humor.

Along with the in-game event, we are also releasing comedic videos starring Danny Trejo, featuring real life match-3 challenges, to give players a taste of what to expect in FAMILY GUY: Another Freakin’ Mobile Game. For a limited-time the game will host an epic match-3 battle between Peter Griffin’s food truck and his Trejo’s Coffee & Donuts’ truck. Word is Peter’s truck business is booming and Danny wants in on the sweet, sweet action.

Commenting on the event, Jam City Co-Founder and President Josh Yguado, said: “We are all in on the FAMILY GUY brand and it’s awesome to celebrate the show’s 300th episode with an icon like Danny Trejo. FAMILY GUY: Another Freakin’ Mobile Game thrives on the same style of topical yet self-aware humor as the show and Danny’s appearance in the game is no exception.”

Danny Trejo added: “When Jam City asked me to appear in FAMILY GUY: Another Freakin’ Mobile Game, I had two questions, ‘Who wants some delicious donuts?’ and ‘What happens to players who disrespect the Trejo’s trucks?’ I’ll have words for any players who think they can breeze their way through my game levels.”