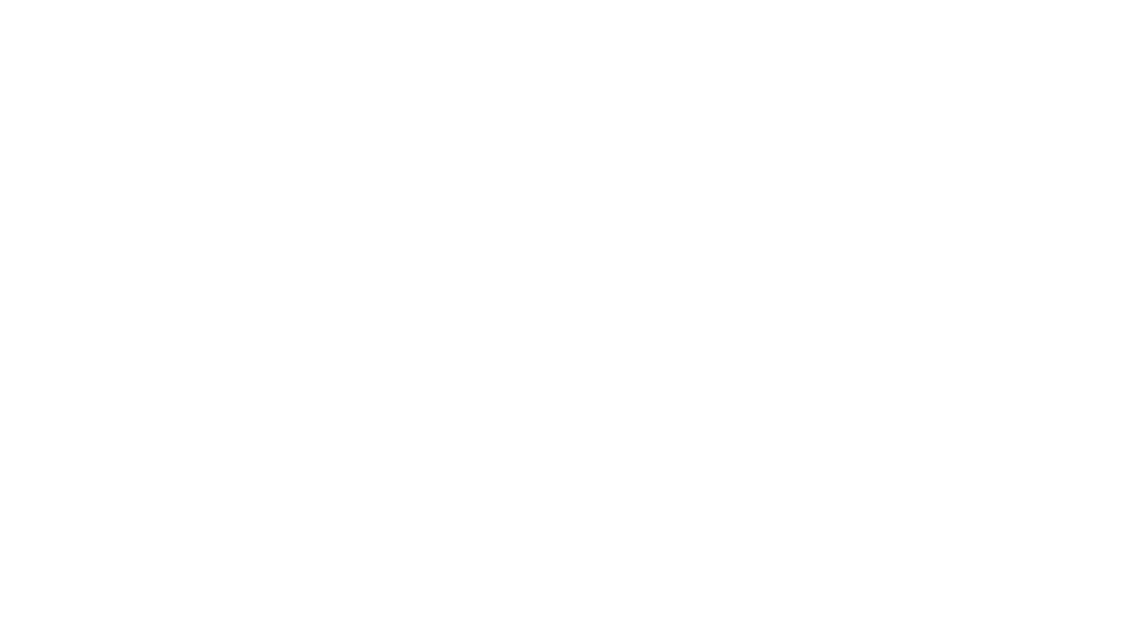 While attendees experienced everything from Butterbeer to the Sorting Hat, the celebration’s biggest highlight was when Jam City demoed the highly-anticipated upcoming mobile game Harry Potter: Hogwarts Mystery to fans.

A recap video showcases gameplay and real-time reactions to the game from Harry Potter fans. Watch it below!

Excitement was through the castle roof as fans began their Hogwarts story. Players took note of the realistic nature of the game, with one saying, “it felt like I was sitting in Hogwarts.”