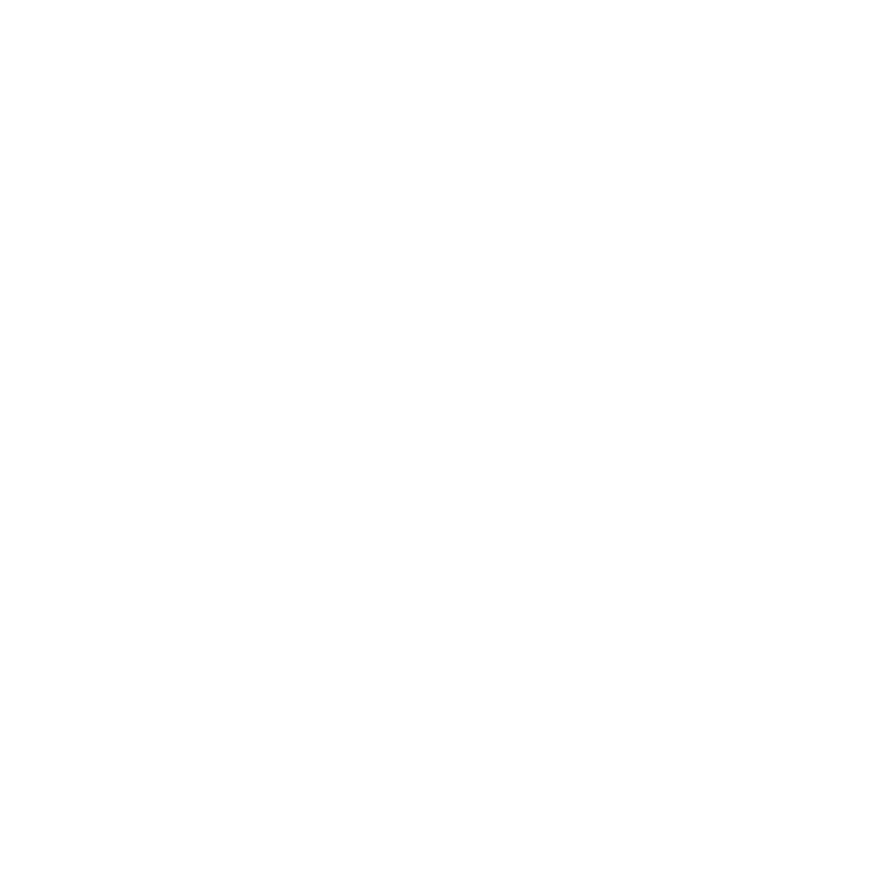 Disney Emoji Blitz is an ever-evolving game surprising its global fan base with countless episodic events tied to past and present films and series like the nostalgic characters from Beauty and the Beast, The Little Mermaid and The Lion King to newer titles like Frozen, Monsters Inc., and The Mandalorian. Disney Emoji Blitz is the only match-3 game where fans can solve puzzles to collect and download iconic Disney, Pixar and Star Wars emojis to their smartphone keyboards for use in text messages.

With its fourth anniversary on July 14, Disney Emoji Blitz has already surpassed 20 billion rounds played, and over 31 billion minutes of gameplay, proving that players are deeply connected to this game and these adorable characters. To celebrate this anniversary milestone along with World Emoji Day, Disney Emoji Blitz will host back-to-back in-game events celebrating the most classic and cherished Disney films and characters beginning July 14.

“Disney Emoji Blitz keeps getting bigger year after year. The Emojis are these incredibly cute, collectible items that I’ve never seen in any other game,” says Chris DeWolfe, Jam City CEO. “And with the constant release of new levels and new emojis to play and collect, the game always feels fresh and exciting.”

Due to the passionate global fanbase, Disney Emoji Blitz will also launch its first official community website tomorrow, July 14, which will include diary blogs, news, an Emoji-fy Yourself generator allowing fans to create their own custom Disney Emoji Blitz avatars, and more! A social sweepstakes will coincide with this launch and the game’s fourth anniversary.