Google I/O is an annual festival for developers that features technical talks, codelabs and hands-on experiences. At this year’s festival, Jam City’s Director of Engineering, Marcelo Ferreiro—alongside Olivia Yu of King and Kyle Rushton of Zynga—discussed how game developers can find success with Google Play Instant.

How do you see Google Play Instant impacting the overall gaming landscape?

Marcelo: The mobile gaming landscape is more competitive than ever and we see Google Play Instant as a valuable tool for developers to acquire new users into their games.

What Google Play Instant use cases have you tried and what use cases are you most excited about?

Marcelo: Jam City built the first 10 levels of Panda Pop for users to play and they are able to carry over their progress into the full app when they install it. In the future, we’re going to explore social opportunity and the possibility of sharing the game with your friends.

Of all the things you’ve implemented so far, what’s been the impact that you’ve seen with Google Play Instant?

Marcelo: Being able to just click and play the game removes the friction of the installation process. Taking advantage of that eagerness is going to be really important in the future. 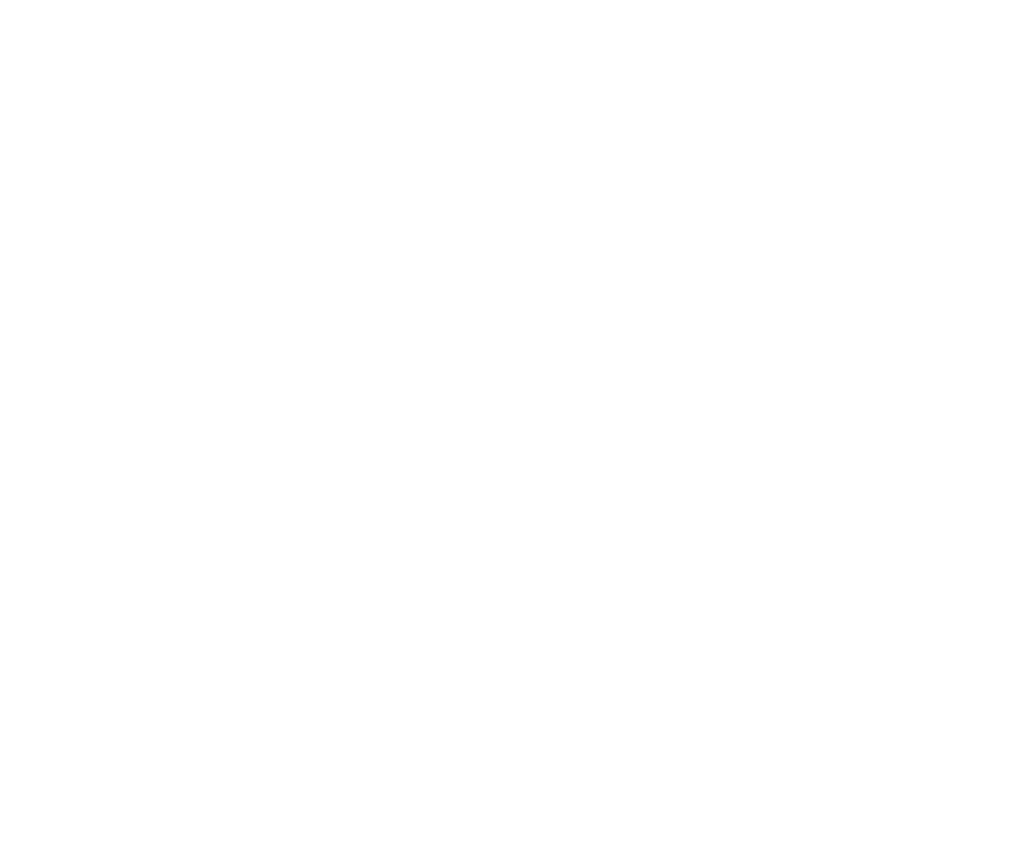 As you build out the Google Play Instant experience for Panda Pop, what did you learn about the infrastructure of installing apps?

Marcelo: Jam City’s first idea was the make the Instant version 20 levels long and give players the ability to go back and forth between the map and the game. However, we realized we weren’t going to achieve the 10 MB size limit allowed for Google Play Instant, so our team decided to instead release the first 10 levels of gameplay.

We learned that it’s important to remove things you don’t use that take up too much space like plugins, textures, scenes and localization strings. Our goal was to build a Google Play Instant on top of the regular game so that we benefit from the changes made in the full app. It was beneficial to do so because ultimately, we gained memory and performance.